Review of the game Alchemy Emporium

Simulation games are a good help for a relaxing pastime in the virtual world. And what kind of impressions will we get, embodied in the role of a young alchemist in Alchemy Emporium? 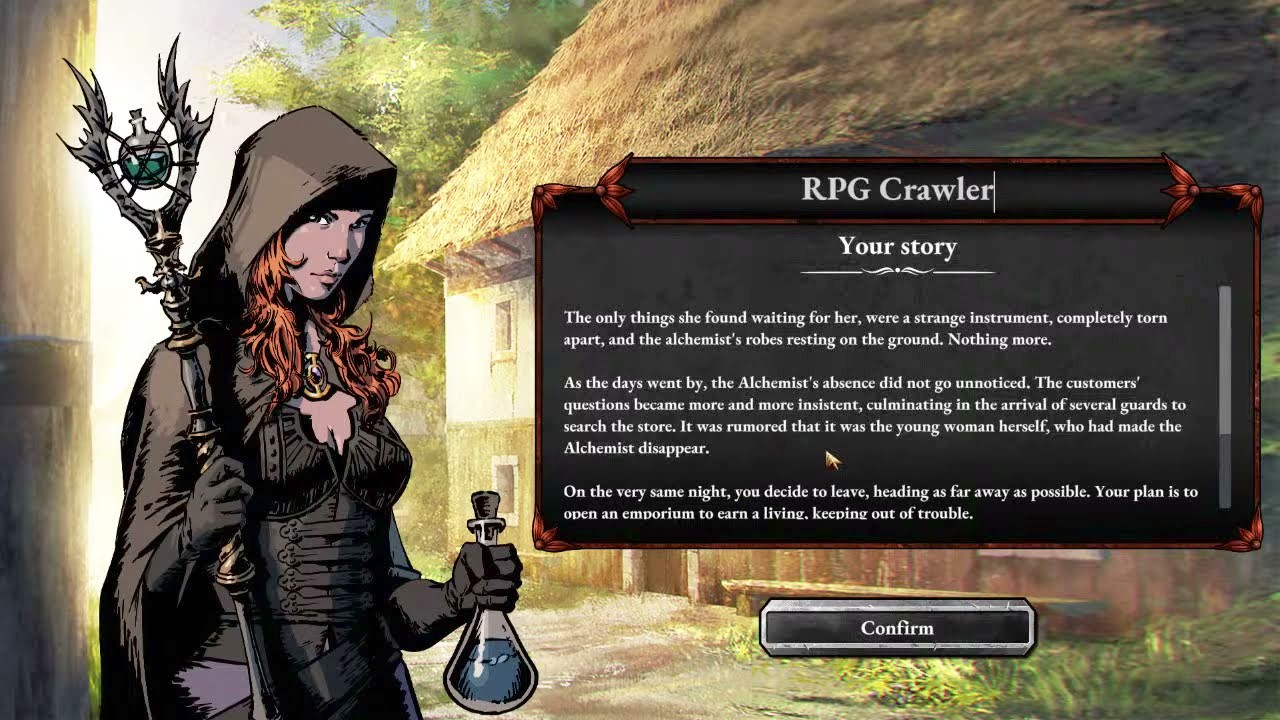 At the start of the game, we are introduced to a girl whose story begins in an unusual orphanage with children of various supernatural origins. One day, an elderly alchemist comes to the orphanage with the intention of adopting a young raven in order to make him his assistant. Unfortunately, there are no ravens, but the old man’s gaze falls on the young heroine. Although she does not have a strong beak, and she does not know how to fly, the mentor decides to take her with him.

Thanks to the specific “treatment” of the alchemist, the girl grows at an alarmingly fast pace – one week becomes a year of life for her. Despite the frightening speed of growing up, her mental development matches the physical – in a few months she becomes a bright young woman.

One day, the mentor locks himself in the laboratory, making it clear that his peace of mind must not be disturbed. A few days pass, and the worried student decides to check if everything is in order. The laboratory turned out to be empty, the alchemist left… From now on, the heroine will have to act independently.

We dare to admit: Alchemy Emporium is a game that can scare you away, especially at the beginning. This will be faced by players who prefer an uncomplicated and smooth gameplay.

Here, in the first minutes, we are already leaving the comfort zone: we need to choose a place from which we will start the adventure, and we must also choose one of the many orders to which we will join (but it is not explained why this is necessary at all), and an assistant, of which there are a lot .

All options have certain advantages, but their effect is not entirely clear. Oh yes, we have tutorials on learning alchemy in the game, but almost all of them are useless. And they give us a lot of tasks, like shopping in stores, mixing potions, packing… And we have to carefully plan the whole week.

Many non-intuitive mechanics are not mentioned at all in the manual, making it easy to get lost in everything. And as we know, not all gamers want to explore everything on their own, through trial and error. We don’t live at that time. To top it off, Alchemy Emporium has only one difficulty level.

What is the logic? 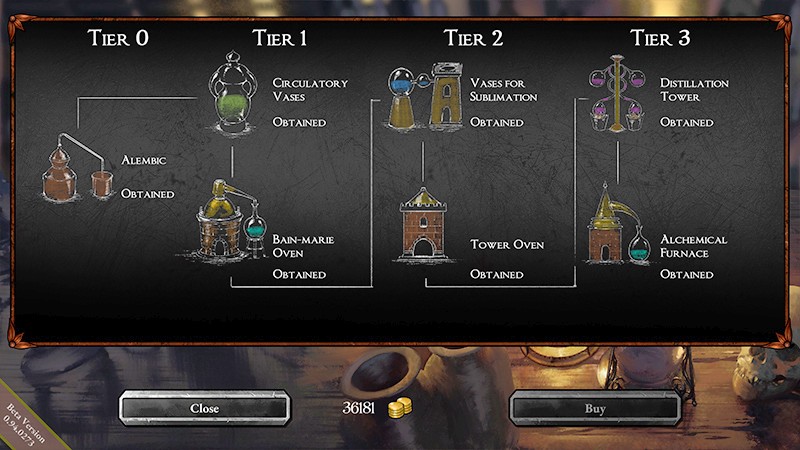 The first thing that catches the eye is the not very convincing story of the heroine, who, as we said, was an alchemist’s apprentice for several years. And yet, it seems that she has received almost no knowledge during this time. Yes, according to the plot, the old master suddenly disappeared, but this does not explain such gaps – either our character lost his memory, or did not pay much attention to learning the craft. She lacks the ability to create potions and decoctions, not to mention the management of the place where we sell products.

This title has a chance. There is a lot of work ahead, but at the moment Alchemy Emporium is a good base. The strengths of the game are the good atmosphere, nice graphic design and interesting, if still limited, soundtrack. However, for now it looks more like a sketch than a finished project.

If you’re looking for a simulator that will smoothly immerse you in a fun gameplay experience, you’ll be disappointed as Alchemy Emporium needs a decent amount of polishing. However, the game has a chance to shoot, and we recommend that you familiarize yourself with it.

Our company reviews the most popular computer games from well-known providers, we also review personal computers that allow you to play as comfortably and smoothly as possible, their detailed characteristics, as well as average market prices.